Introduction Approximately 15% of couples do not achieve pregnancy within one year of unprotected sexual intercourse. Male infertility factor is identified in about 50% of these cases and is solely responsible in 20% of couples. Male infertility has been attributed to a variety of causes including lifestyle factors, gonadotoxin exposure, hormonal dysfunction, chromosomal disorders, varicoceles, testicular failure, ejaculatory disorders, and obstruction. Evaluation of male infertility is important to identify a cause and provide treatment if the etiology is correctable. If a specific treatment is not available or the origin of the male factor infertility is not correctable, other options such as assisted reproductive techniques (ART) may exist. The pharmacist plays a vital role in identifying medications that contribute to male infertility, counseling the couple on medications used to treat infertility, and promoting healthy lifestyles that minimize infertility factors. The purpose of this article is to provide a broad overview of the etiology, evaluation, and treatment of male infertility.

There are many reasons for male infertility which include:

Some infertile couples have more than one cause of their infertility. In some cases, the cause of infertility may be unclear, or it may take a number of tests to determine the cause.

For a man to be fertile, the testicles must produce enough healthy sperm, and the sperm must be ejaculated effectively into the woman's vagina.

Tests for male infertility attempt to determine whether any of these processes are impaired. They include

This includes questions about illnesses, disabilities and surgeries that could affect fertility. Medications and sexual habits are also evaluated. Sexual development as a boy and whether one has had any signs of low testosterone such as decreased body or facial hair are also looked for.

Treatment has to be carefully selected keeping in mind the age, health of the female partner, preference, medical history and the exact cause of infertility. The following modalities of treatment are available.

For a successful pregnancy to occur, every step of the complex human reproductive process — from the release of a mature egg from the ovary to the fertilization of the egg to the implantation of the fertilized egg and growth of embryo in the uterus — has to take place right. In women, a number of factors can disrupt this process at any stage leading to difficulty in conception.

Some infertile couples have more than one cause of their infertility. In some cases, the cause of infertility may be unclear, or it may take a number of tests to determine the cause.

This includes questions about illnesses and surgeries that could affect fertility. Medications, menstrual history and sexual habits are also evaluated. Sexual development and whether one has had any signs of hormonal imbalances are also looked for.

Intrauterine insemination has been shown to increase the chance of pregnancy in women undergoing induced ovulation. During this procedure, the partner's sperm is placed directly into the uterus near the time of ovulation. IUI is often performed in the case of a low sperm count, abnormalities of ejaculation (retrograde ejaculation, impotence,), when the cervix prevents sperm from entering the uterus, or with donor sperm. Because sperm are inseminated into the uterus, it is important that the female partner has no other obvious fertility problems. Investigations should ideally show that the female is ovulating normally, has open fallopian tubes, and has a normal uterine cavity. IUI has been found useful in couples with no obvious cause of infertility.

In vitro fertilization (IVF)
IVF is the most effective form of assisted reproductive technology. The procedure can be done using your own eggs and your partner's sperm. Or IVF may involve eggs, sperm or embryos from a known or anonymous donor. In some cases, a gestational carrier — a woman who has an embryo implanted in her uterus — might be used. 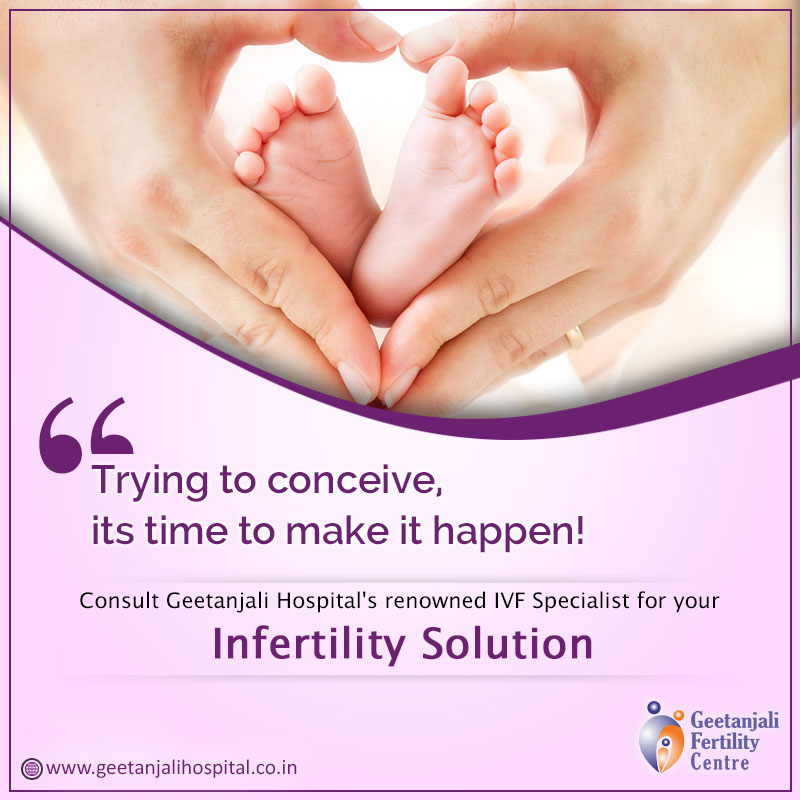 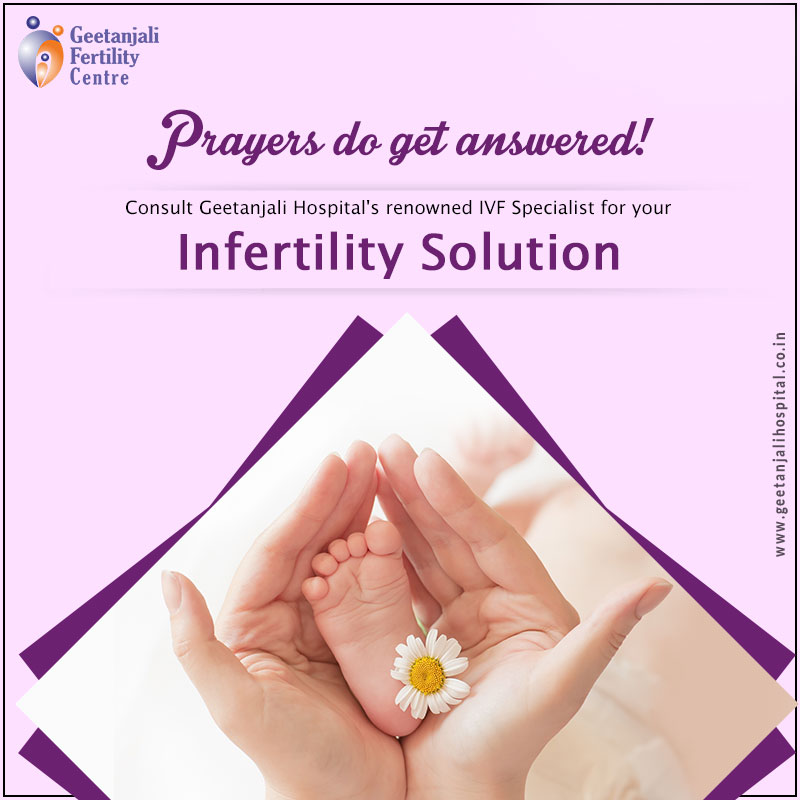