Screening Tests That Have Been Shown to Reduce Cancer Deaths

Be Seen and Get Screened!

Do not hesitate to get the screening done for early diagnosis of any disease and save your life.
These are the few cancer screening methods used for diagnosis purpose.
Share with your friends and family and support them to get screen at the earliest. 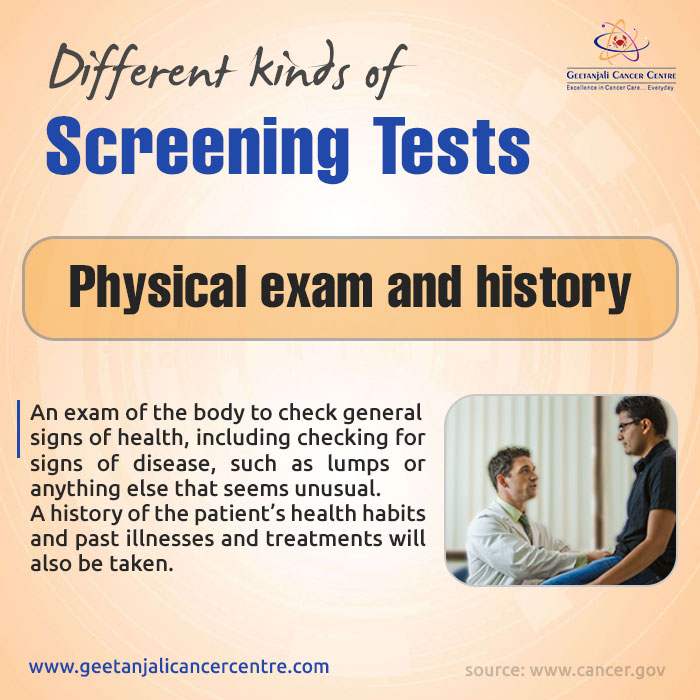 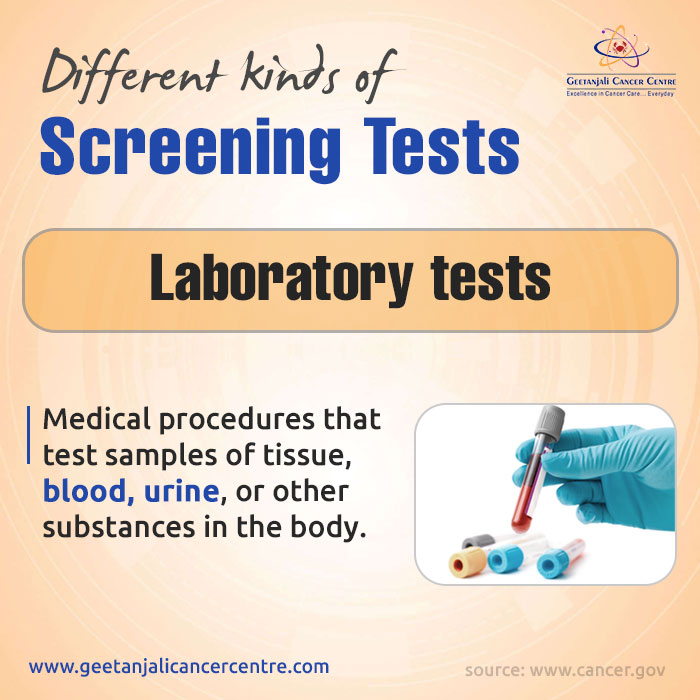 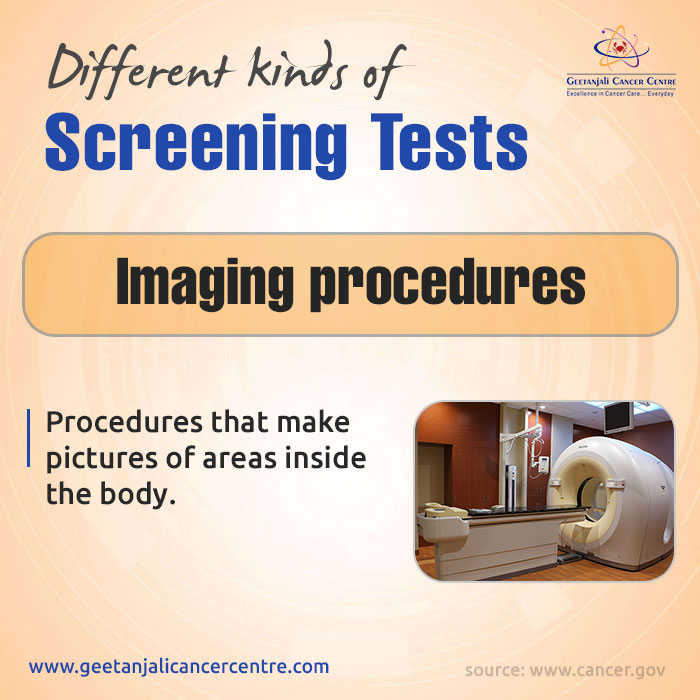 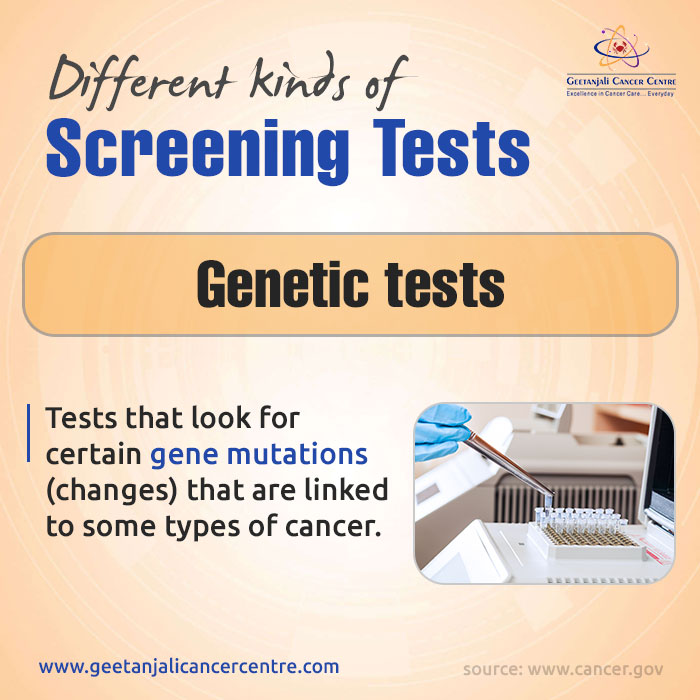